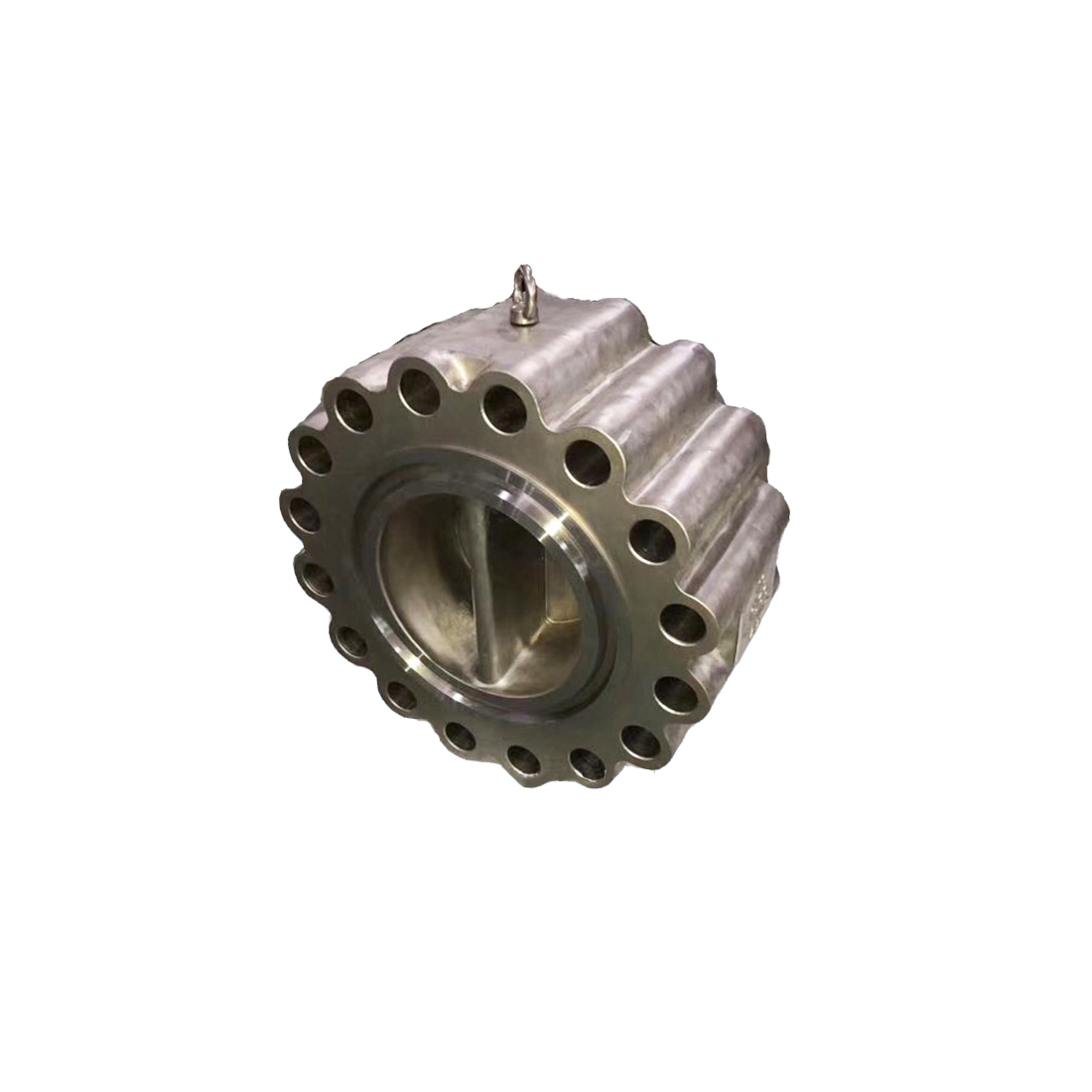 API 594 Dual Plate Check Valve is one kind ofimportant non return valve. It allows the fluid to flow only in the desireddirection. The design is such that any flow or pressure in the oppositedirection is mechanically restricted from occurring.

RSF's non return valve of API 594 Dual Plate Check Valve is usedto prevent backflow of fluid, which could damage equipment or upset theprocess. The dual plate wafer check valve (lug, flange, BW) is especiallyuseful in protecting a pump in liquid applications or a compressor in gasapplications from backflow when the pump or compressor is shut down. Swingcheck valve is also applied in process systems that have varying pressures,which must be kept separate.

Special Class according to ASME B16.34