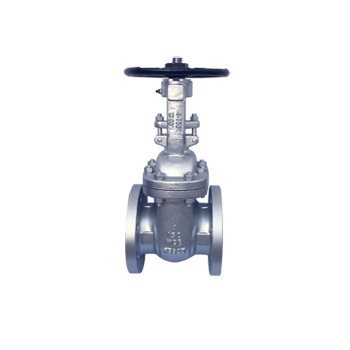 API 600 Cast Steel Gate Valve are widely used in oil and gas pipe line system. The gate valve's simple design makes it one of the most common oil and gas industry valves in use. The Gate Valve can be applied to both liquid and gas services, although it is mostly used in liquid services. The API 600 Cast Steel Gate Valve was designed primarily for on-off service, where the gate valve is operated infrequently. It is not recommended to partly open the gate valve for adjustment of flow rate or emergent pressure relief blow-off.